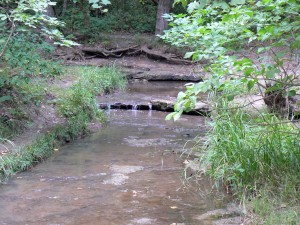 Located within a 50-mile radius of over half the state’s population, Platte River fulfilled the dreams and expectations of many people for a major park facility in eastern Nebraska.  The Owen Foundation, through the Game and Parks Foundation, gave $425,000 for 15 modern housekeeping cabins.  Another $150,000 from the Game and Parks Foundation itself provided a water treatment plant and other utility improvements.  Through the Foundation, many other individuals and organizations have generously contributed to the development of one of the nation’s premier state parks.